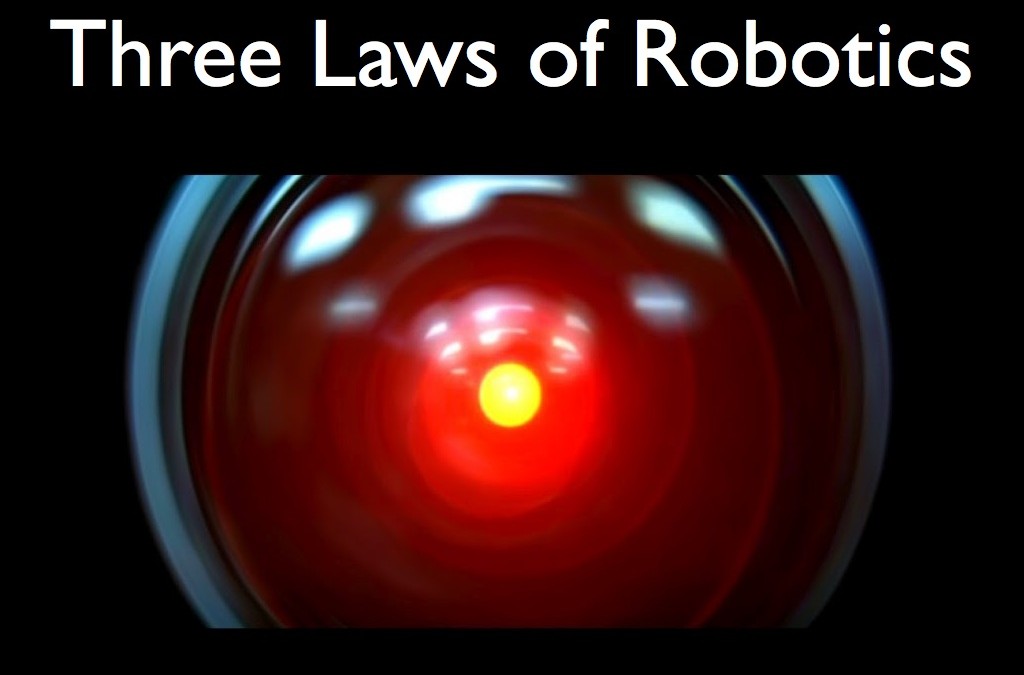 We’re certain Isaac Asimov had no idea the impact his fictional short stories and novels would have on the robotics world. Asimov was born in the early 1920’s and immigrated to America from Russia at a young age. He grew up to become a professor of biochemistry at the university of Boston, but is known for his accomplishments as an author.

Asimov was a talented writer; the sheer amount of content he produced is impressive and he wrote in many different genres. Asimov excelled in ‘hard science fiction’, meaning his books were science fiction but had a strong connection to scientific and technical truths. His Robot books, a quasi-series, have the common themes of positronic robots and the Three Laws of Robotics.

What are positronic robots and the Three Laws of Robotics, you ask?

Positronic refers to the type of brain inside a robot. It is a fictional device imagined by Asimov that functions as the software of a robot. It is not simply a computer because it is supposed to provide the robot with human like qualities making humans perceive positronic robots as conscious. 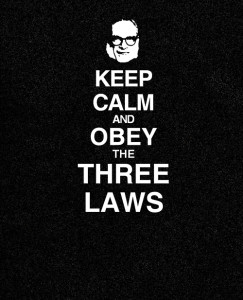 A Zeroth law was revealed after the initial three stating that: A robot may not injure humanity, or, through inaction, allow humanity to come to harm. However this law was formed after the first 3, likely due to a loophole in the initial laws.

The points to take away aren’t that Asimov was a dedicated creative writer (although he was), but the impact his work has had on the robotics community. Take a look at his influence: 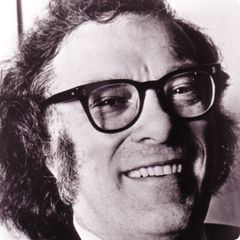 1. Asimov’s laws have become the standard when discussing ethical questions about future robots

3. Asimov was familiar with the suffix ‘–ics’ from physics, used for branches (mechanics, dynamics, electrostatics etc.). He applied the same suffix on ‘robot’. Thus, he created the term ‘robotics’ without ever having meant to create a new word.

4. Asimov’s idea of a positronic brain didn’t stop at his stories, they appear in many science fiction stories. Some examples include: The Avengers comics, Doctor Who, Star Trek (the character Data has a powerful positronic brain), I Robot, and Bicentennial Man.

-George Devol and Joseph Engelberger who created Unimite, the first industrial robot
-Joseph Weizenbaum who created a robot therapist to interact with humans, ELIZA was a direct inspiration from one of Asimov’s characters.

Who knew a fictional writer with little knowledge of robotics could make such an impact? Asimov serves as proof that creativity and a healthy imagination are not to be underestimated!