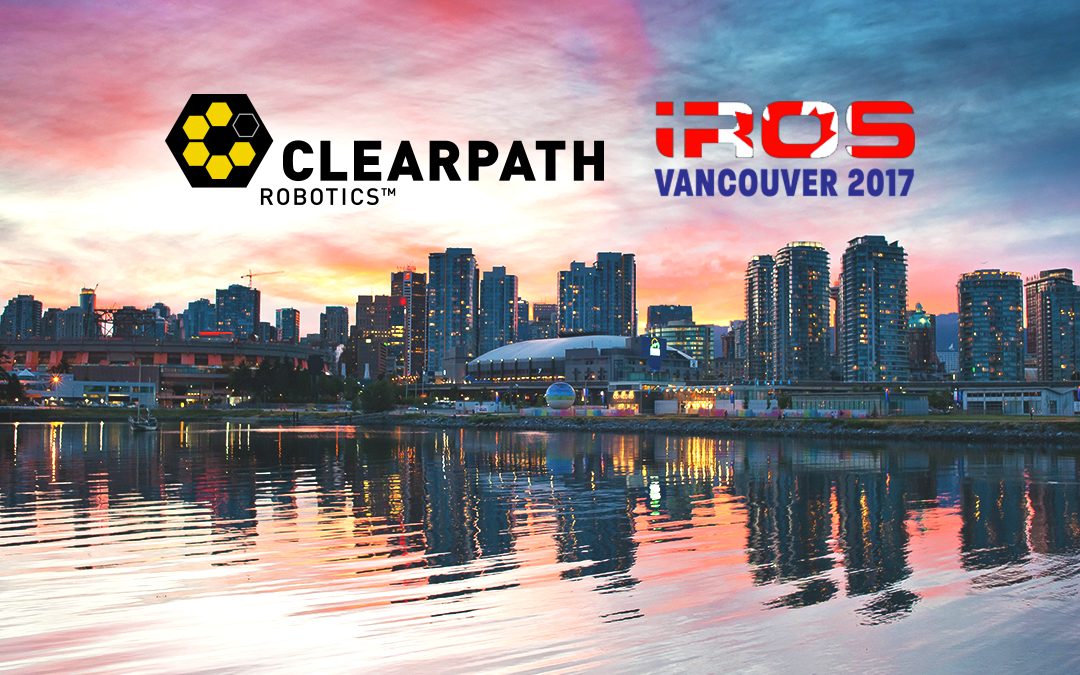 Are you going to iROS 2017? We’ll be there and in no small way! To kick things off we are a Silver sponsor at the conference and aren’t stopping there.

Clearpath is thrilled to announce that we are presenting The Science Gap Lecture by Jorge Cham! This thought-provoking yet humorous talk will examine the need to close the Science Gap, a disconnect in both communication and perception between researchers and the public, and how scientists and academics need to find new ways to collaborate in order the solve future challenges.

Jorge, often referred to as the Dilbert of Academia, earned his Ph. D. in Robotics from Stanford University and is the creator of “PHD Comics”, the ongoing comic strip about life (or the lack thereof) in Academia (Check out some of his work here!). The comic strip was adapted into the feature film, “The PHD Movie”, which has been screened over 600 times around the world! He is also the co-founder of PHDtv, a video science and discovery outreach collaborative, as well as a founding board member of Endeavor College Prep, a non-profit school for kids in East Los Angeles. 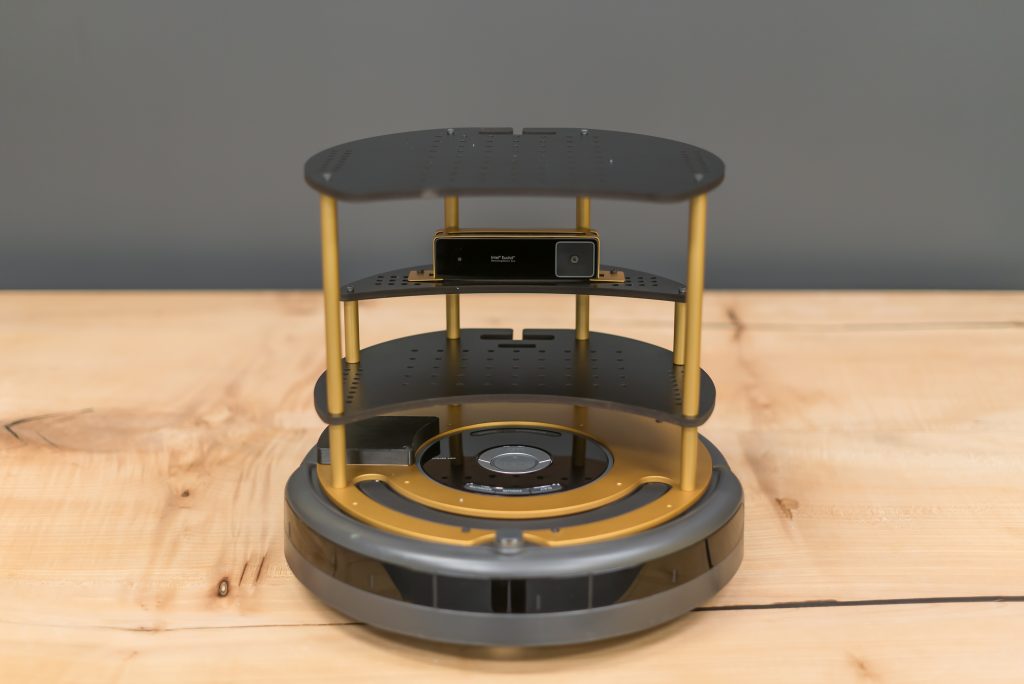 Also, be sure to stop by the Clearpath booth (Booth No. 212) to see our array of exciting demos, including our newly announced TurtleBot Euclid, and Husky UGV. We will also be having two mobile manipulation demos on our Ridgeback omnidirectional platform and Warthog UGV – making its first conference appearance! Lastly, don’t forget to chat with us about our upcoming ROS training!

We hope you’re as excited for iROS 2017 as we are, and look forward to seeing you all there!