Clearpath Robotics is changing the world with its life-saving robots 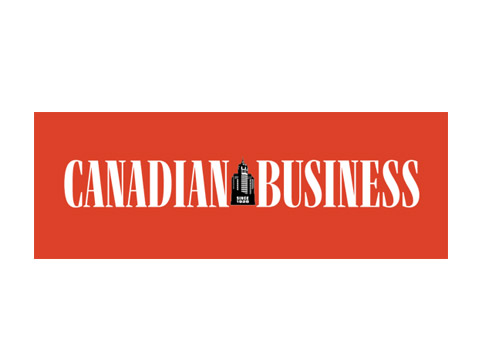 It started with a singular goal: to prove that robots weren’t evil. It was 2008; Clearpath Robotics CEO, Matt Rendall, and his co-founders Ryan Gariepy, Patrick Martinson and Bryan Webb, were students at the University of Waterloo. At the time, armed conflicts in Iraq and Afghanistan shaped the public’s perception of robots. “Everyone was talking about drones and bomb-disposal robots,” explains Rendall. “We wanted to show that you can use these same systems for a much more humanitarian purpose.”