Webinar:  Next Frontiers in Robotic AI and Autonomy

A perspective from Team CoSTAR that won the DARPA Subterranean Challenge, Urban Circuit

Fill in your information to receive an instant email with the webinar recording.

In this presentation, Dr. Agha talks about TEAM-CoSTAR’s technologies that won the Phase 2 of the DARPA challenge, focused on autonomously and robotically exploring unknown and complex industrial facilities and urban underground. In particular, he discusses CoSTAR’s autonomy and AI solution (called, NeBula) and its elements including: 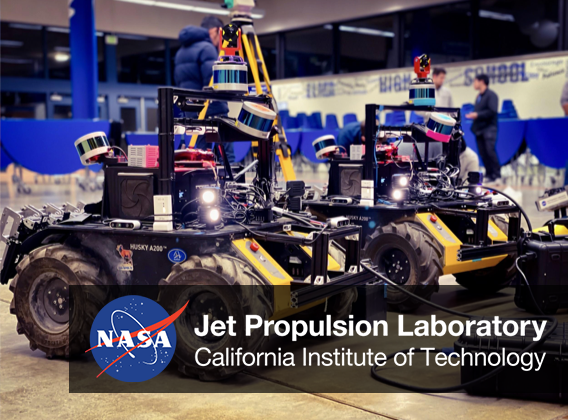 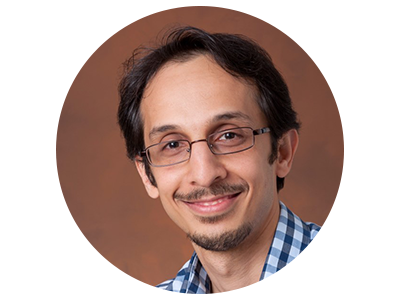 Dr. Ali-akbar Agha-mohammadi is a Robotics Research Technologist at NASA’s Jet Propulsion Laboratory (JPL), Caltech, where he is leading several projects focused on robotic autonomy with a dual focus on Mars exploration and terrestrial applications. Dr. Agha leads the team CoSTAR and the development of the NeBula autonomy architecture which won the DARPA Subterranean Challenge, Urban Circuit, in February 2020. Previously, he was with Qualcomm Research, leading the perception efforts for self-flying drones and autonomous cars. Prior to that, Dr. Agha was a Postdoctoral Researcher at MIT. His research interests include AI, autonomous decision making, and perception for robotic systems, with applications to drones, rovers, and legged robots. Dr. Agha selected as a NASA NIAC fellow in 2018.