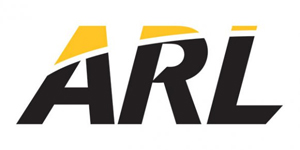 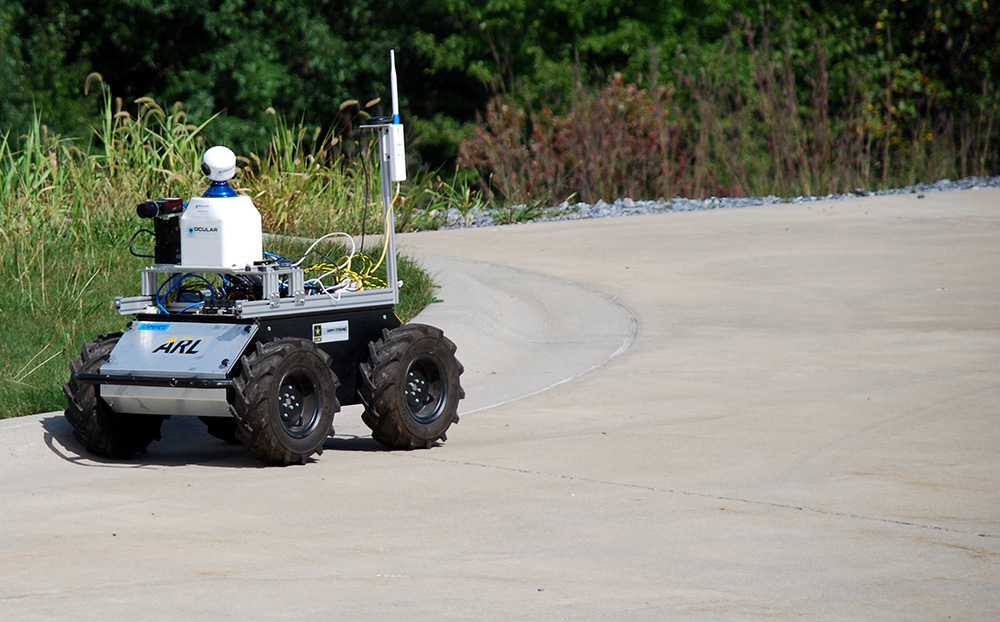 The U.S Army is the largest branch of the United States Armed Forces and performs land-based military operations. Within the department is the U.S. Army Research Laboratory (ARL), which  is comprised of a variety of government and private sector partners that make up the largest source of research in the army. Team lead and Computer Engineer, David Baran is responsible for developing flexible autonomous navigation, and testing autonomy in a variety of complex environments. Baran’s research goals are to develop autonomous methods for ground vehicles to efficiently and accurately navigate through a variety terrains. As such, he is working on a ground-breaking terrain classifier approach using two Husky UGVs that have the capability to visually identify terrain.

The traditional method of labeling data points for terrain classification require that a robot’s vision system draw polygons and outlines all pixels in its field of view. This process is tedious and inefficient because the system must categorize each identified data point individually. To compare, Baran’s algorithm groups similar data points and applies a single label to that group so the unmanned vehicle can more efficiently understand its surrounding and navigate itself along the path of least resistance. “We want the robot to stay on the sidewalk or a trail instead of a potentially shorter path that leads to its goal,” explains Baran. “For instance, instead of driving across a field and a path, the vehicle can recognize the grouped pixels representing the path and navigate to stay on it.”

ARL’s vision-based autonomous terrain classification allows the robot to observe the ground with cameras. It then evaluates different terrains, based on cost and risk, and establishes its path based on minimal impact for both elements. Using unsupervised machine learning to make clusters for grouping similar-looking concepts in an image, the solution presents the user with a large cluster of superpixels (similar regions) which can be categorized with a single label. Training these classifiers uses far less operator effort to generate training data; therefore, “Husky is able to distinguish between paths, vegetation and other terrain classification without human input,” explains Baran. The processing is completed on-board the platform.

Baran’s team uses two Huskies: one to run the traditional training approach drawing polygons and mapping pixels, and the other which utilizes the new visual terrain classification method. Using both robots simultaneously, Baran’s team can recognize errors in the new method of training and understand if they are caused from inconsequential data points.

The ARL team required a rugged mobile robot for their work and one that could easily integrate with a variety of sensors. Their Huskies are equipped with two Nano ITXes, one for navigation and autonomy, and the other for vision processing. Additionally, both platforms include a Preslica high-resolution scientific camera and a Velodyne laser scanner for 360 degree obstacle avoidance.

“We need the Husky specifically because it has the payload capacity to handle all the computers, sensors, and batteries that we need on-board for this experiment,” said Baran. “The platform is rugged enough to handle on-road and off-road situations, so it’s the one we’re using to prove out our results.”

Additionally, Husky is built for open-source software and runs ROS (Robot Operating System) out of the box. Therefore, Baran’s team was not required to write or install drivers for motors or sensors and instead could start testing their algorithm almost immediately.